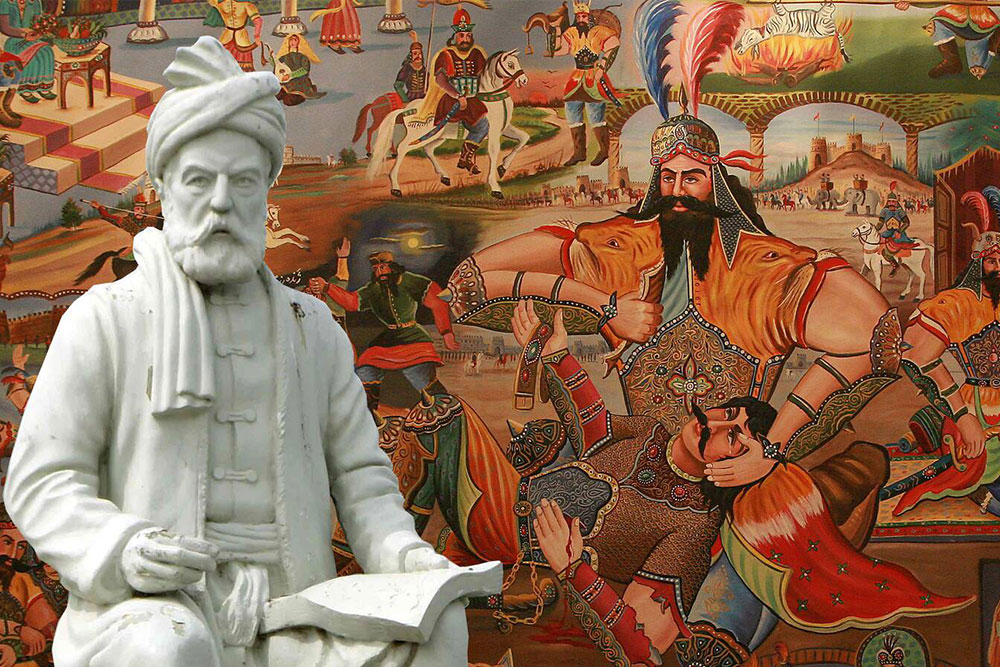 Khorasan Razavi Province is located in North-Eastern part of Iran and Mashhad is its capital. This province is one of the most significant centers and matrices of Iranian Civilization. The word “Razavi” in its name refers to Ali-ibn-Mousarreza’s Holy Shrine situated in its capital. With 118854 km2 it is the fifth largest province in Iran. This province consists of 33 cities, 79 districts, 175 villages and 81 towns. After Fars Province, Khorasan Razavi is in the place regarding the number of cities.

Area
Khorasan Razavi with 116485.49 km2, making 7% of the whole country area, is the fourth largest province in Iran with 42% mountainous area and 58% plain land.

Population
Khorasan Razavi Province, according to 1395 census, has a population or 6.434.501 people, known as the country second most populated province.

Some Economic Statistics
In Khorasan Razavi Province the rate of economic participation in summer, in the year 1400, was 49.3%, and the rate of unemployment was 7.5%. Agriculture, industries and services respectively made 21.1%, 34.6% & 43.5% of employment (over 15 years old)

Elevations
Khorasan Razavi Province due to its vast area enjoys a highly diverse natural situation & each part of it has its own unique specifications. Mountains in the north of the province spread from the east to the west, while in the south part of it, they spread from the north to the south. The highest point in this province is Mount Binalud, 3615 m, & the lowest area is Sarakhs plain, 299 m.